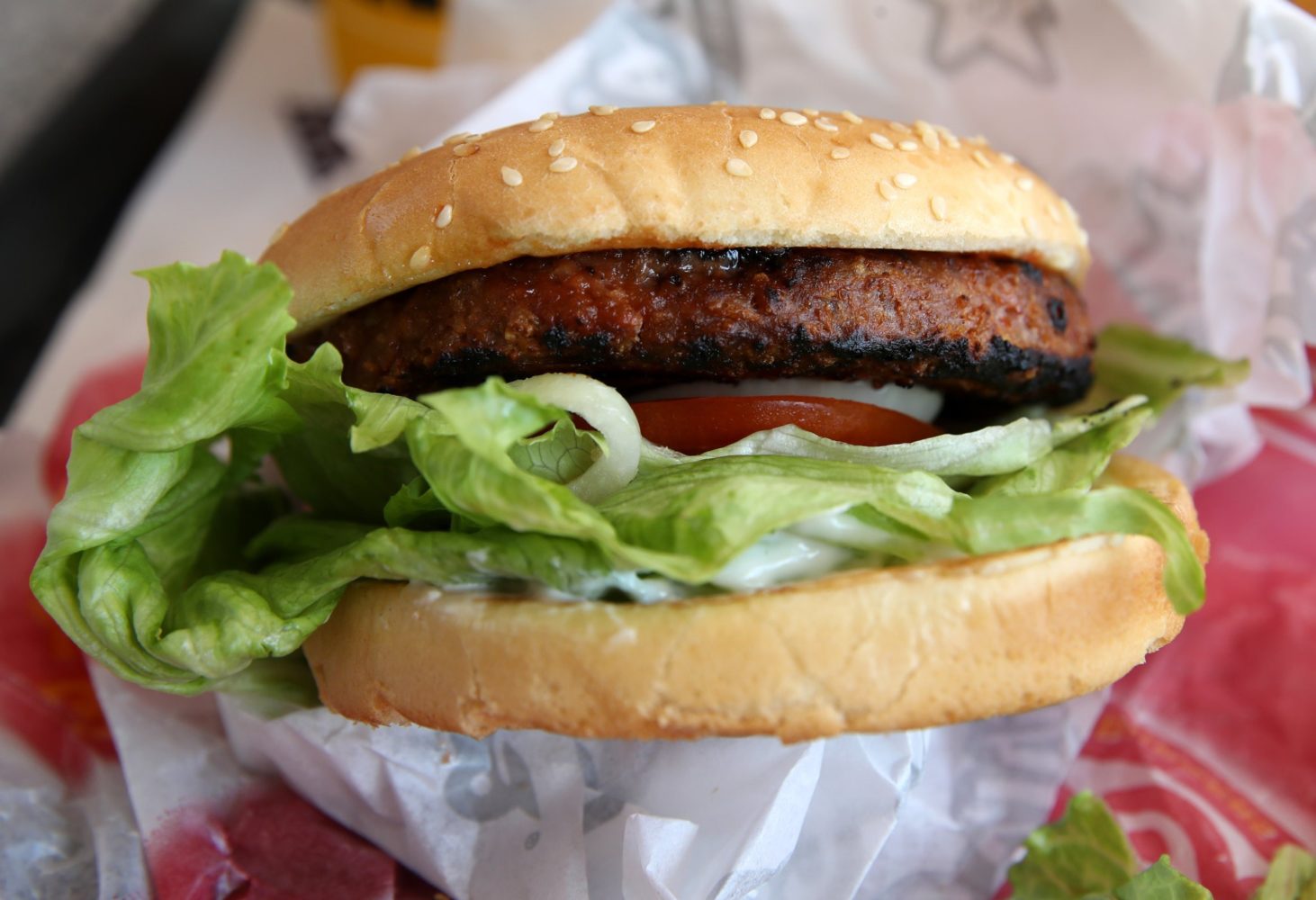 v2food, an Australian FoodTech startup, develop a range of plant-based meat products, meant to be an alternative to animal meat, that’s nutritious and better for the planet.

The company raised $35 million in Series A round to expand R&D and build a new production facility in Australia.

Supported by Hungry Jack’s and CSIRO

The startup is working with the Commonwealth Scientific and Industrial Research Organisation (CSIRO) to develop plant-based products. v2food’s first product, a meatless patty, is currently sold in a new vegan Whopper, which Hungry Jack’s (Australian franchise for Burger King) sell at all 400 locations across Australia. The founder of Hungry Jack’s, Jack Cowin, has invested $1 million to develop this vegan burger that looks, tastes, and bleeds like real meat… without real meat.

The plant-based meat market is growing fast globally. There is already some huge players like Impossible Foods and Beyont Meat. However, in Australia, the plant-based meat market is growing quite slowly. The country doesn’t have many startup actually developing their own alternative protein products. So v2food has a clear runway to become the biggest local alternative protein brand… with ambitions to expand his market to the Asian-Pacific region in the next 12 months.